You Are Here: Sustainable and Intelligent Energy Management: The case of Railway Systems

Sustainable and Intelligent Energy Management: The case of Railway Systems

MERLIN, an FP7 project, aims at investigating, developing and demonstrating an integrated concept of energy management in electric mainline railway systems of Europe. By adding intelligence, integrating onboard, wayside and coordination services, the energy consumption and sustainability of railway systems is improved. MERLIN is coordinated by UNIFE and CAF acts as Technical Leader.

The new approach in MERLIN consists in enabling and optimizing the interactions between the railway power distribution network, the public electric grid and the railway operations. This is implemented through the coordination of loads, sources and storage within the railway system (on board the rolling stock and on the ground) together with train timetables and electricity market decisions. The MERLIN Consortium brings together the rail stakeholders from nine European countries including industrial and academic sectors as well as representatives of Railway operating Companies in order to establish the Railway Energy Management System (REM-S).

REM-S manages the operation of energy related parts of the railway system in order to optimize energy consumption, power demand and total cost of the system. The energy management is driven by the idea of regenerating or saving energy from some parts of the railway system and consuming it in the other parts. Also managing the renewable energy sources as some sustainable and local sources of energy inside the railway system is considered. In this view, the trains may be not only passive loads but also broadly active actors which can play a key role in the REM-S.

The development of the Railway Energy Management System

ACS has contributed to define the missions of REMS, in terms of operational objectives and also cooperated actively in identifying different subsystems of railway domain, which play an important role in the energy flow of the system. On the other hand, ACS, bringing smart grid expertise, has a significant collaboration in representing the specification of REMS architecture to map smart grid features in railway systems.

The REM-S architecture is based on multilevel operational modes (Day-Ahead and Minutes-Ahead), including system level optimization and dynamic onboard energy management located on the trains. According to the size of the railway system, the complexity and level of uncertainties as well as the dynamic and moving nature of loads, the REM-S proposed architecture is based on a 3 layer system which divides the system to different zones and provides a hybrid centralized-decentralized management system. The Day- Ahead optimization starts from centralized intelligence of the system and sends a Day-Ahead plan to the zones. The real time decentralized optimization is done in each zone which is in communication with all located subsystems in the zone.

Development of REM-S architecture requires harmonizing the standards, protocols, data models of different domains; on the other hand communication requirements for the ICT infrastructure and business objective and processes must be defined. To this aim Smart Grid Architecture Model (SGAM) framework was applied as common language. The SGAM originally developed in support of the standardization process, can be used as aid in designing Smart Grid architectures in structured manner according to the five interoperable layers (Business, Function, Information, Communication and Component), Zones and Domains.

For designing REM-S according to SGAM framework, firstly REM-S objectives, concept and relevant Use Cases are defined and analyzed. This phase yields the definition of Function layer and Business layer. Then the development of Component layer, Information layer and Communication layer is done accompanying the standardization gap analysis for harmonization of Smart Grid and railway Communication Standards.

This project is funded by the European Union’s Seventh Framework Programme for research, technological development and demonstration under grant agreement no.314125. 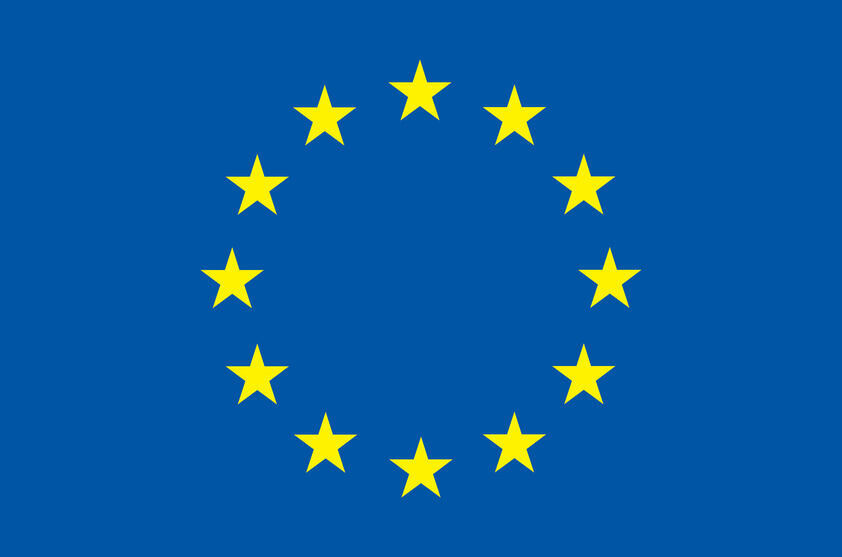