You Are Here: Phasor Measurement Algorithm and Apparatus for Monitoring Dynamic Conditions in Power System

This work focuses on investigating novel algorithms for measuring so-called dynamic phasors of power systems quantities under transient and dynamic conditions. In addition to the algorithms, we are developing a measurement apparatus, fit for synchronized dynamic phasor measurement for future distribution grids. 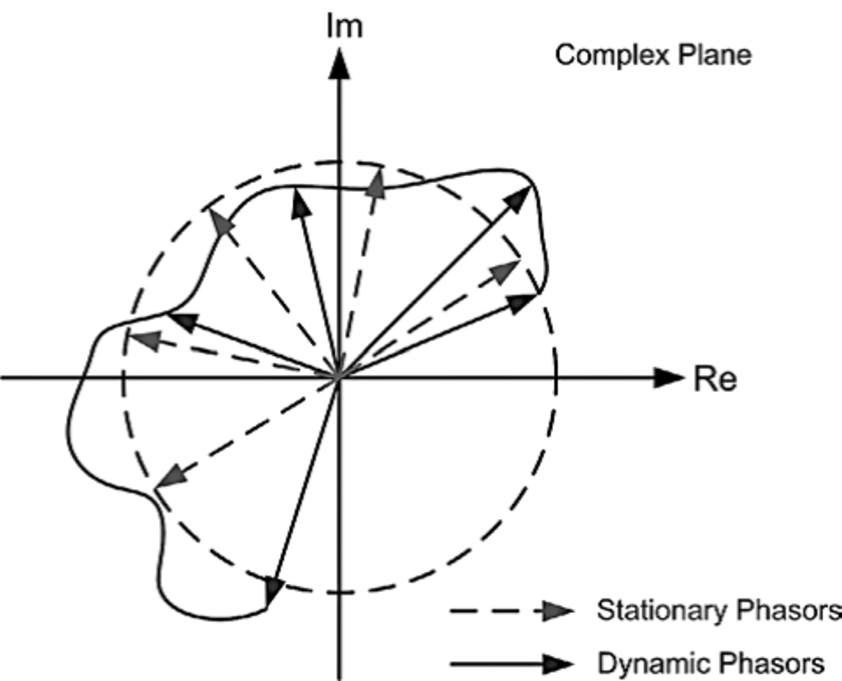 Conventionally, phasors are intrinsically a steady state representation of sinusoidal voltages and currents, with constant amplitude and phase. However, the power systems in general operate under dynamic conditions, during which amplitude, phase and frequency change over time. In addition, the presence, particularly in distribution grids, of distributed generation units interfaced by power electronic converters to the grid, and hence with small and very small inertia, leads to faster dynamics and non-stationary distortions. Thus, the conventional steady state and quasi-steady state assumption does not hold anymore. In this context, the method of estimating the phasors under dynamic and distorted conditions, in order to infer accurate information about the system status, is a critical issue.

For what concerns the algorithm, starting from the Taylor-Fourier Transform, modified Taylor-Kalman filter (TKF) has been developed for the instantaneous dynamic phasor Estimation. The modified TKF is derived based on an improved dynamic model that describes the complex trajectory of dynamic phasors. The preliminary case studies show, in simulation, that the modified TKF can provide fast and accurate estimation for dynamic fundamental and harmonic phasors, as well as frequency information. The compliance test, in simulation, also shows that the proposed algorithm can fulfill most requirements of the standard. The sensitivity to noise and transient behavior of the filter must be further investigated.

For what concerns the apparatus, this is designed for synchronized dynamic phasor measurement for future distribution grids. This apparatus is designed to provide, in realtime, accurate and synchronized phasor in compliance with the requirement for both accuracy classes, as defined in the synchorphasor standard. Additionally, the standard IEC

61850 for power system communication is used for the data transmission of the apparatus. This measurement device is expected to be used in monitoring applications, such as distribution state estimation, power quality monitoring and control.