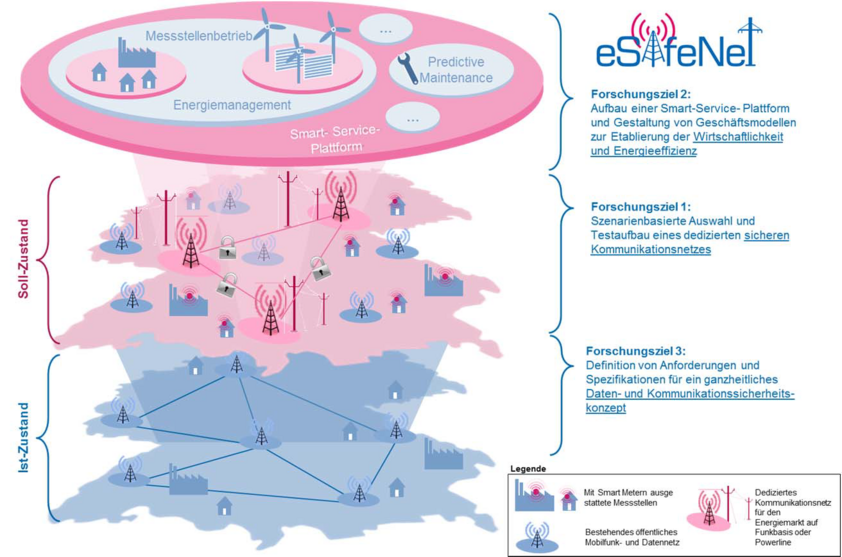 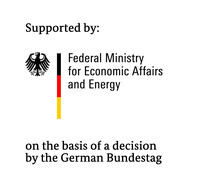 The project eSafeNet is featured in the annual report "Innovation durch Forschung" 2018 by the Federal Ministry for Economic Affairs and Energy. Projects funded by the ministry, that are contributing to the energy transition, are featured in this brochure. It is available as download or print media at the link.